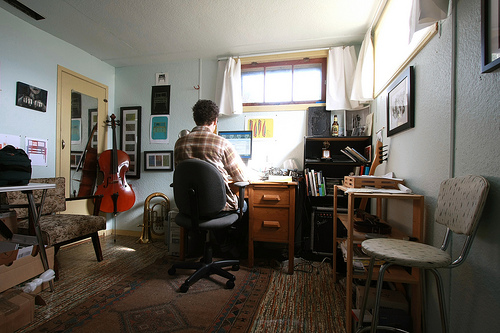 Abstract: Productivity of remote workers is of critical concern to organizations and managers contemplating telecommuting arrangements. Here we suggest a general theoretical framework for understanding telecommuter productivity, and then report on a two-phased research study. In the first phase, semi-structured interviews with 32 telecommuters were conducted in one organization, and individual, social, and situational factors associated with telecommuter productivity were qualitatively explored. The second phase involved a survey of 100 telecommuters in two organizations, followed by predictive discriminant analyses to identify factors that might usefully distinguish between telecommuters exhibiting low and high levels of productivity. Results indicate that telecommuter beliefs and attitudes, and the quality of their social interactions with managers and family members, were strongly associated with productivity. Furthermore, telecommuters’ social interactions with colleagues, managers, and family members had a strong influence on their beliefs and attitudes about telecommuting.

Implications: (1) Organizations that wish to promote effective telework should engage in activities that engender positive beliefs and attitudes among their employees. (2) Social factors appear to be the most important determinant of perceived productivity. 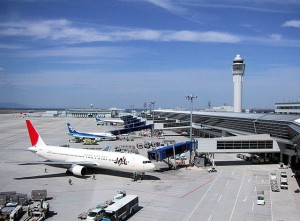 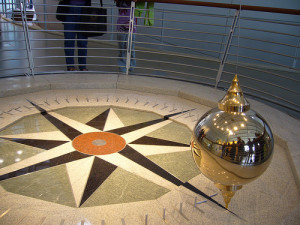