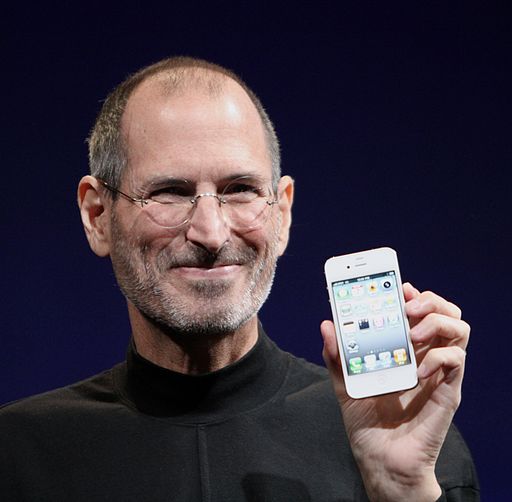 Despite a decent performance by Ashton Kutcher, Joshua Stern’s biopic on the late Steve Jobs has been panned by critics and audiences (http://www.rottentomatoes.com/m/jobs/). A more compelling, free(!), and “gritty” watch can be found in Steve Jobs The Lost Interview — a 72-minute interview given by Steve Jobs in 1995, to Robert X. Cringely. Some may find Jobs’s demeanour at times to be overly indulgent or arrogant. But once we get past that, there is no denying that he was an extraordinary person, indeed. Youthfully optimistic (almost naive!), yet incredibly confident at the same time. What is it about Steve Jobs?

As luck would have it, management researchers have spent quite a lot of time analyzing what it is that makes certain kinds of leaders more effective than other kinds of leaders. One such branch of inquiry has focused specifically on charismatic and transformational leaders who engage in critical behaviours while working with others, and in the process manage to (massively) outperform the rest of us. If you watch this interview, see if you can spot any of these transformational leadership signals in Jobs:

My take? The notion of a “technology leader” is not very helpful. To be sure, there are exceptional transformational leaders, and Jobs was clearly one of them. He passionately articulated ‘insanely great’ visions and stories that drew others in. He deeply influenced people and teams around him to build and deliver on his visions of a very different world. He did not hesitate to push social or structural boundaries, to create or recreate entire industries and ways of living for the rest of us. In his quest Jobs used technology as the primary mechanism to ‘make a dent in the universe’, and it turns out that technology was indeed a profoundly powerful tool in the hands of this exceptional transformational leader.

Vision. Inspiration. Stimulation. Coaching. Belief in a better story, passion to make a difference … this is where great leaders live. Those who like Jobs figure out how to use technology in their quest, seem to multiply, or rather to exponentiate, their impact. There is a good lesson in here, somewhere. 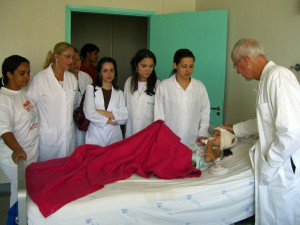 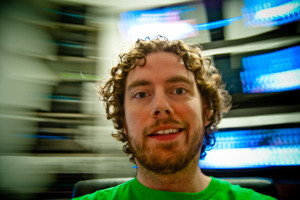