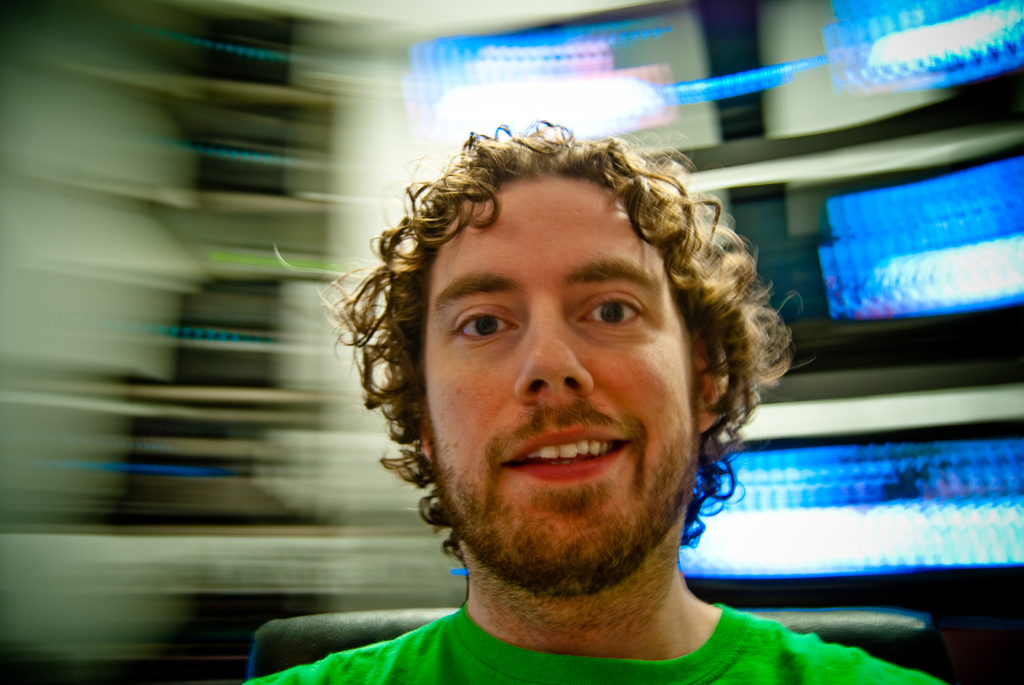 I recently came across an article showing that laptops in the university classroom lowers performance, both for the student using the laptop as well as for those seated nearby: Junco, R., 2012. In-class multitasking and academic performance. Computers in Human Behavior, 28(6), pp.2236–2243.

These results were not surprising to me. In fact the paper immediately reminded me of a similar study I conducted around ten years ago, in which students were asked to engage on an electronic discussion list in class, and then to provide interview feedback on their attitudes toward wireless network access in the classroom. Our results showed that in-class participation levels increased dramatically, primarily because the technology effectively gave everyone their own personal broadcasting channel. And broadcast they did, collectively posting hundreds of comments in a matter of minutes (literally)! Unfortunately, with so many people “talking”, there were very few (none) who were “listening”. Everyone seemed to be stuck on output.

When we asked students to share their attitudes to wireless access in the classroom, we were fascinated by what we heard. Several reported that they found others’ computer use during class to be extremely distracting. Others spoke sadly of their personal “Internet addiction”, about how they found it impossible to shut off their network activities (be it emailing, social-networking, music-downloading, or day-trading) in order to focus on their classroom learning. Even though they desperately wanted to! Some estimated that they had wasted over 90% of their first year classroom time in irrelevant online activities, and “tuned in” to classroom topics for less than 10% of the time.

From this study, I concluded that encouraging people to engage in unconstrained network access during class time may not be the wisest policy. Ever since, I have recommended (though never required) that my students put away their e-gadgets, and focus on fully plugging into the classroom. Most students agree with my suggestion. Now and again, though, an individual will find my invitation ironic (given that my teaching specialization is information technology), and argue that she or he can effectively multitask. Some even argue such multitasking is a skill they need to develop for the workplace and the boardroom.

Because psychologists have known for a very long time that we humans are quite lousy at multitasking. Especially when complex tasks are involved. We can barely do two things at once [paper]. We have to “cheat” in order to so much as remember a simple seven-digit phone number [paper].

Just for fun, here’s an online multitasking game you can try: http://www.kongregate.com/games/icylime/multitask. How high can you score?

The next time find yourself in a boring meeting, and you are tempted to reach for your mobile device to enter “multitasking mode”, ask yourself this question: What would it take to convert this into an interesting meeting? Then, do that instead. The results may astound you. 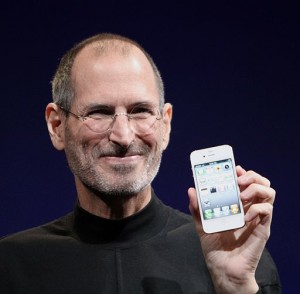 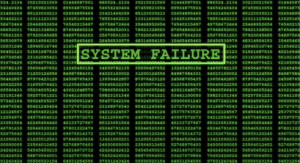